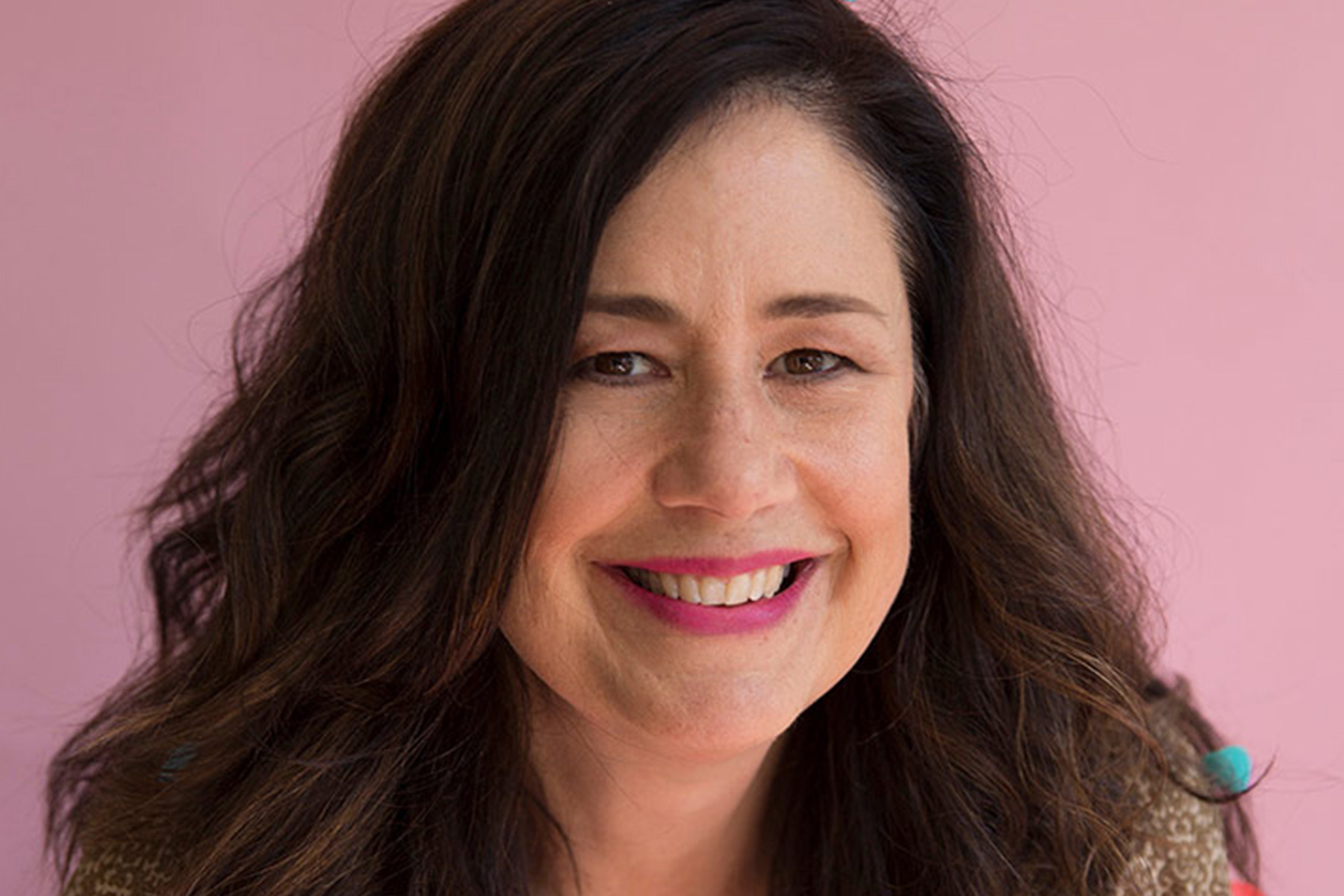 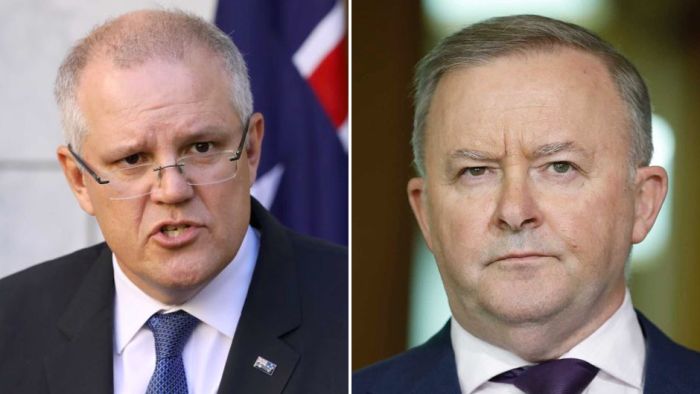 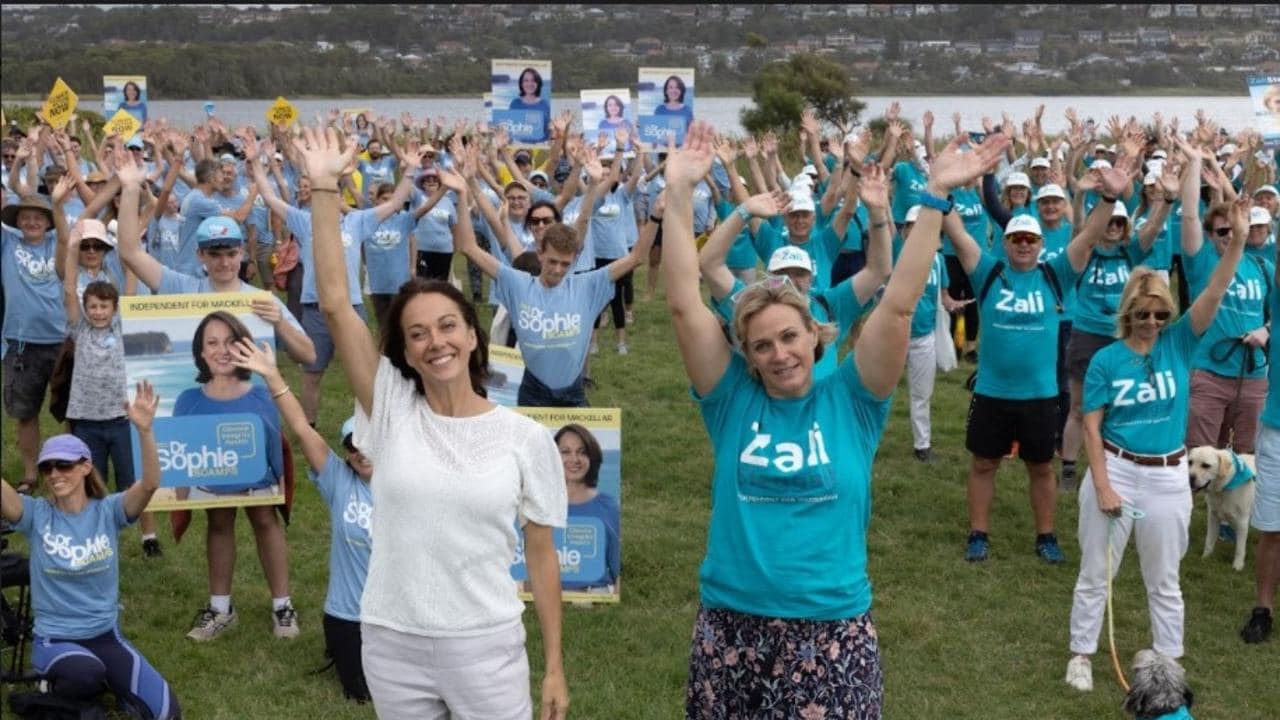 Full summary of the teal independent candidates: Who they are, who they'll side with, and will they win?
Read more 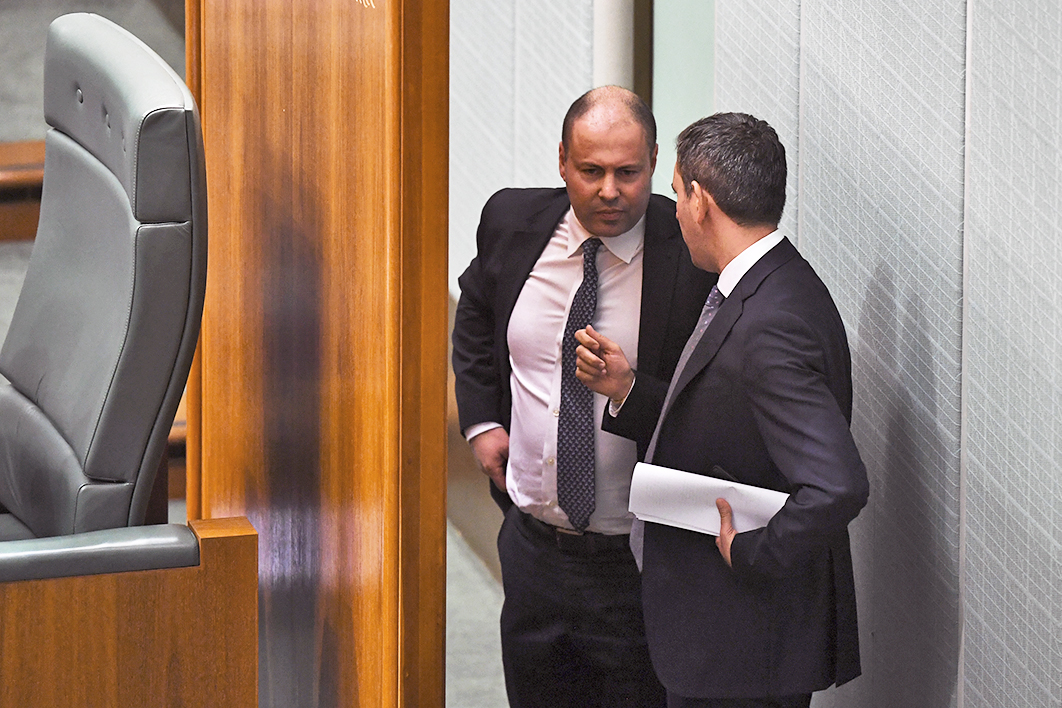